Who runs the European Union? 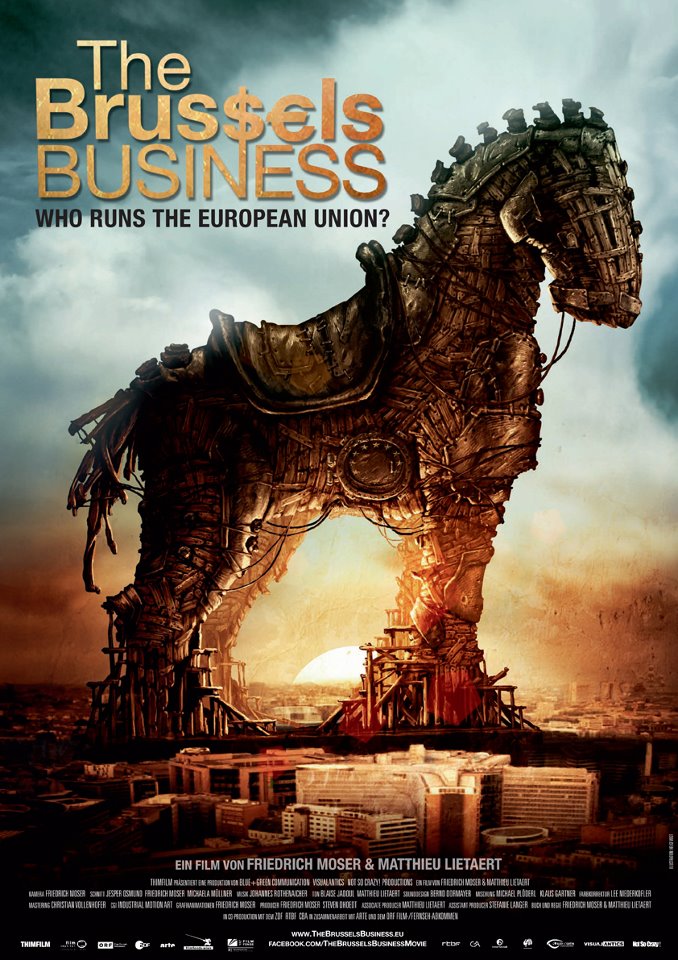 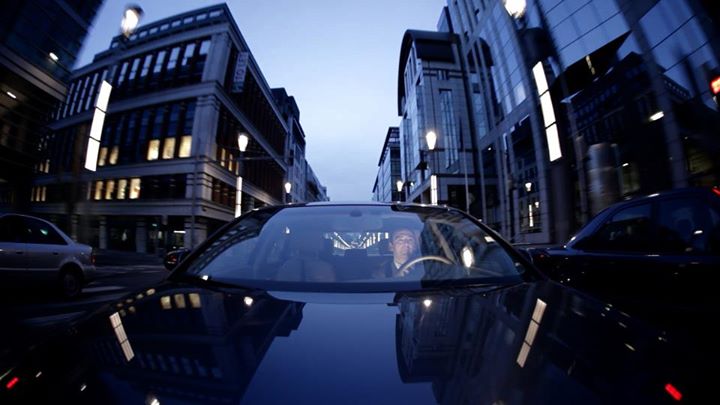 One becomes the leading lobby-watchdog in Brussels, the other one becomes a top lobbyist on world trade issues, representing 50% of the EU’s economy – banks, insurances, telecoms, touristic operators and a wide range of business federations.

By following one’s investigations and the other’s career this film takes us on a journey into the corridors of power of the biggest economy on earth – the European Union.

In the form of a docu-thriller, THE BRUSSELS BUSINESS tries to answer a question millions of Europeans ask themselves: Who runs the European Union? 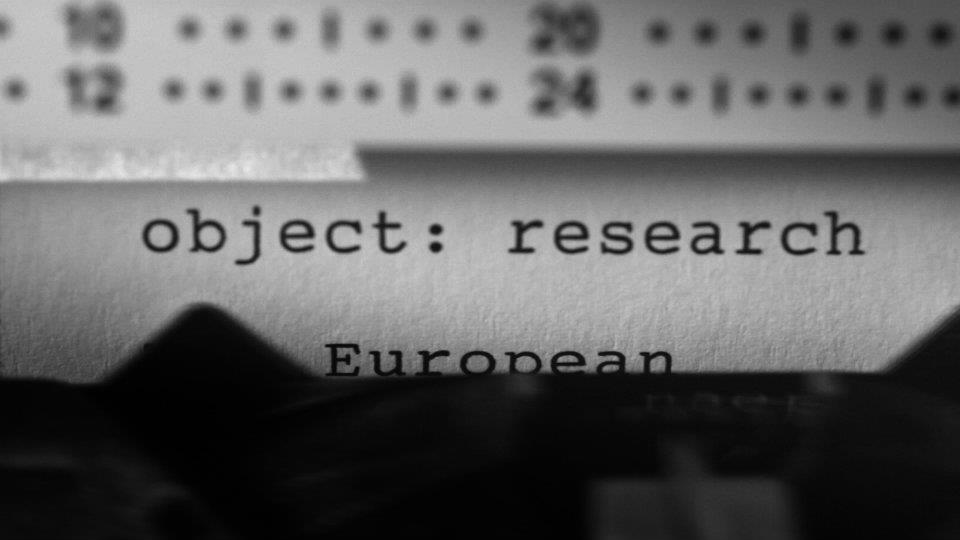